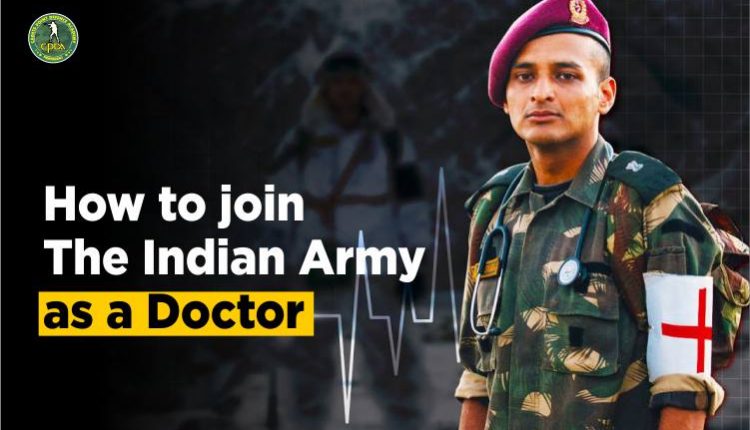 How to join the Indian Army as a Doctor

Well, there is no fixed vacancy released to join the Indian Army as a Doctor. A person will have to go through step by step process to reach there. Here in this blog, Our team of CPDA will guide you in every manner about How to become Officer in the Indian Armed forces whether it’s the Indian Navy, the Indian Airforce or Indian Army etc.

How to Join the Indian Army as a Doctor:

The Short Service Commission is basically for those who have done medical education from civil medical colleges. A candidate who has done MBBS, BUMS or any medical Education can apply for the Short Service commission:

The Selection of the candidates is done through the three phases of Exams. A candidate will have to appear for the Written Examination, SSB Interview and then Medical Examination, etc.

The Permanent Commission is basically granted to those candidates who complete their medical Education from the Military College.  All the candidates who want to become a doctor in the Indian Army. They can apply for this right after the 12th. Here are the details related to the eligibility criteria required for the Permanent commission in the service.

The selection process is complete the same, A candidate will have to appear for the Written test, Interview which is conducted by the Service Selection Board followed by the medical exam etc.

Eligibility Criteria Required to join the Indian Army as a Doctor:

These are the ways to join the Indian Army as a doctor.  You can check all other details on the official website of the Indian Army www.joinindianarmy.nic.in Well, It is not that easy to become a doctor in the Armed forces. One need to prepare very well for the exams and Interview.

FAQs For How To Join The Indian Army As A Doctor

Can I apply for AFMC Exam with 12th Commerce?

No, One must have passed class 12th with Biology as a mandatory subject.

What are the age limit criteria to appear for AFMC Examination?

The candidate’s age should be between 17 years old to 22 years old. There is no relaxation in this, it will be the same for all.

Can I become a doctor in Army after the 12th?

How to become an Officer in Merchant Navy 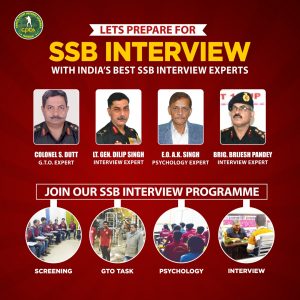